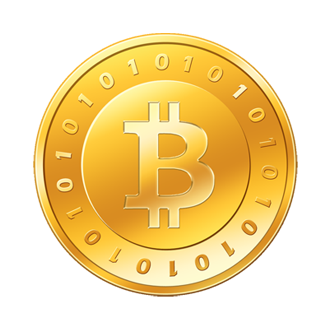 Bitcoin is a type of virtual currency. It can be used to make payments for internet transactions without transaction fees or having to use the involvement of a financial institution.

Other facts about bitcoin: