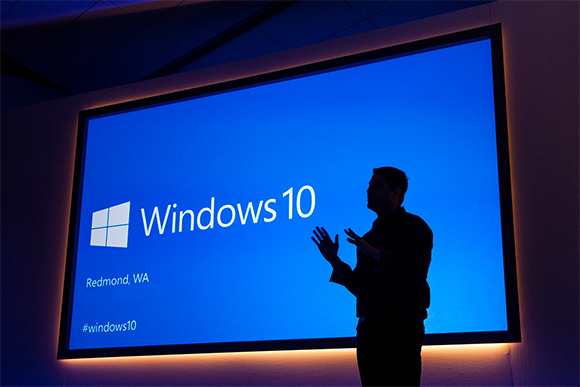 Advance IoT (sometimes shortened to AIT) means to Advance the Internet of Things. It refers to the evolution of the internet and the technology driving it that results in quantum performance leaps.

This allows application developers and systems managers to choose the functions and built-in applications that work best for each aspect of a global platform.

Microsoft is one of those companies that practices AIT.

It Takes a Virtual Village to Raise a Business